To Linda who knew.

I was once told in a dream that I would meet people who would change me.

that some benefactor is planting

hundreds of roses in front of the house

that she built in place of her old one

which was built by her grandfather and riddled by a sniper

that the world is somehow pinning them both

for choosing life over bullet

my sister told me only last week

as she boarded her plane,

on the night Mars met Earth

that force is the product of mass and acceleration

that all you had to do to be powerful

was to exist and keep moving

Yesterday, as I welcomed the hesitant morning with eyes

half open, I woke up to find

on the dining room table,

having outlived the moon

this afternoon, my friend finally told me

over our hundredth compass conversation

“the world speaks to us,

in a million marvelous ways

epiphany is realization reared by readiness”

I walked out-later as the night set

all the street lights were on

this must be it I thought

the dreams I have:

Are the nights I walk in the dark guided

The light has always been there. 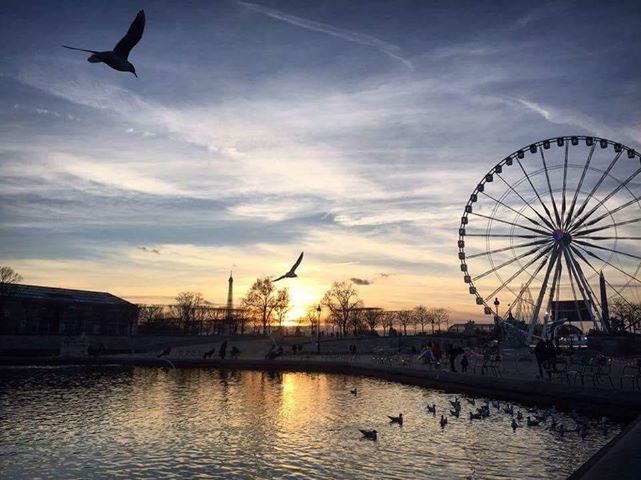 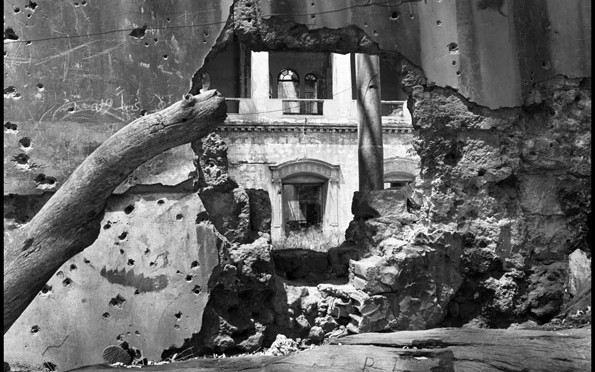