In collaboration with TheShelf Club and Minus 1, we hosted a fun and unique event on March 12th: Quote and Wine (Oul Kesak) as a cultural poetic event that embraces the delights of good recites and fine wine. 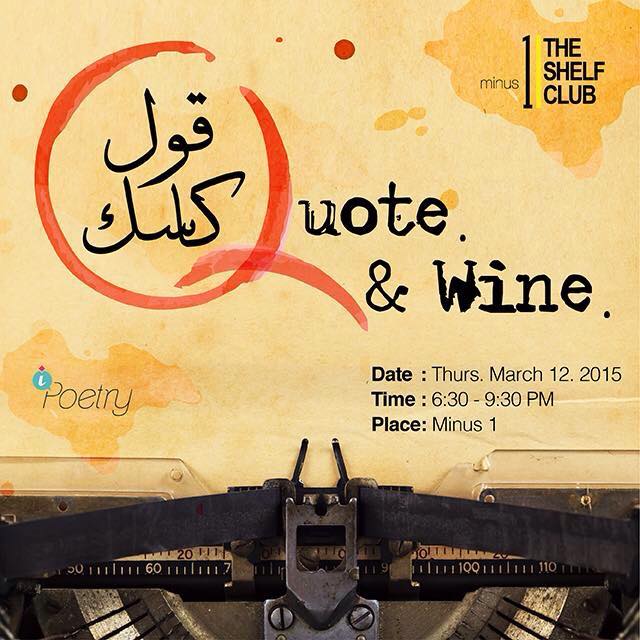 Attendees were asked to send us an email with their favorite quotes with the title of the book it is extracted from.
These quotes were later  displayed during the event. Each quote  held a number that later uncovered the name of the person who provided us with it.

The attendees roamed around the space while listening to music. Each picked up a quote that has caught their attention. After choosing the quote, they were handed a number. This number would later indicate by whom their quote has initially been given out. Both participants would then get together over a glass of wine and wander in conversation over their favorite quotes, meanings, and more! 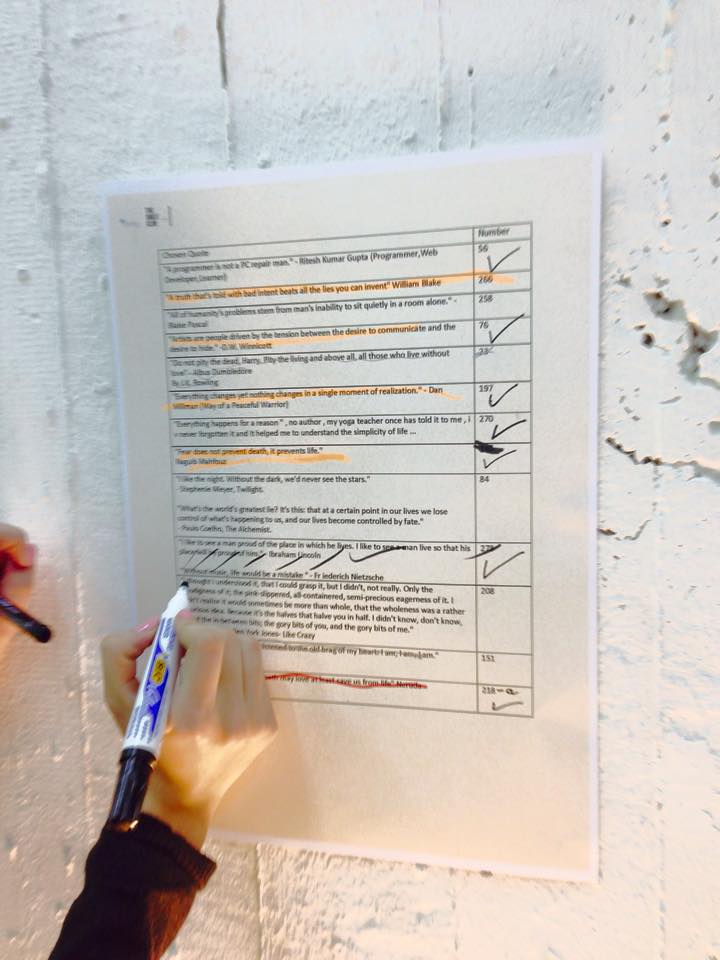 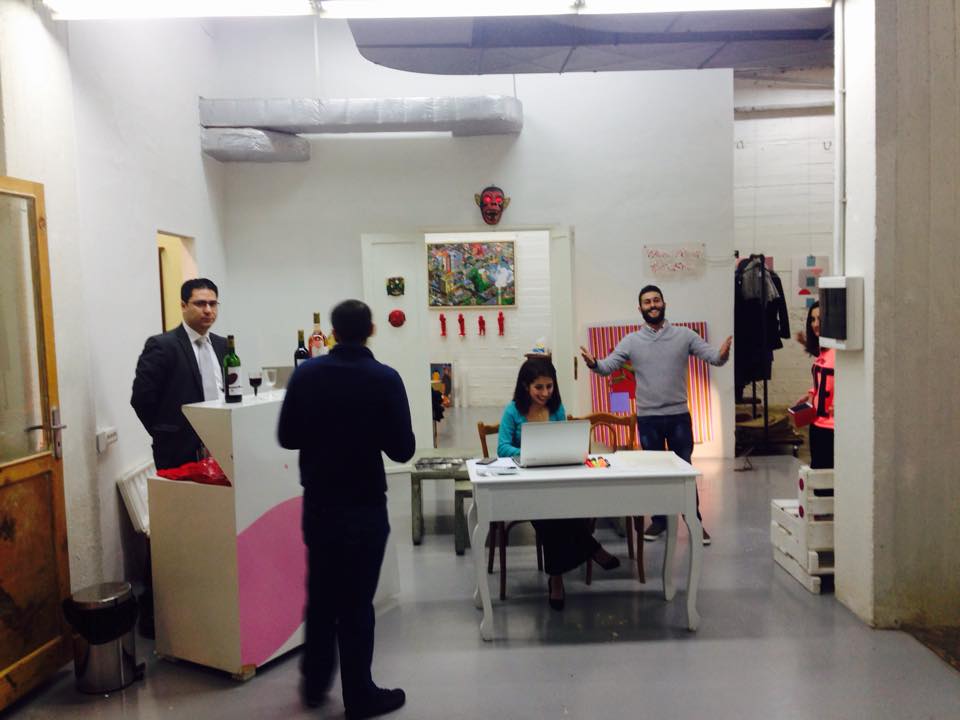 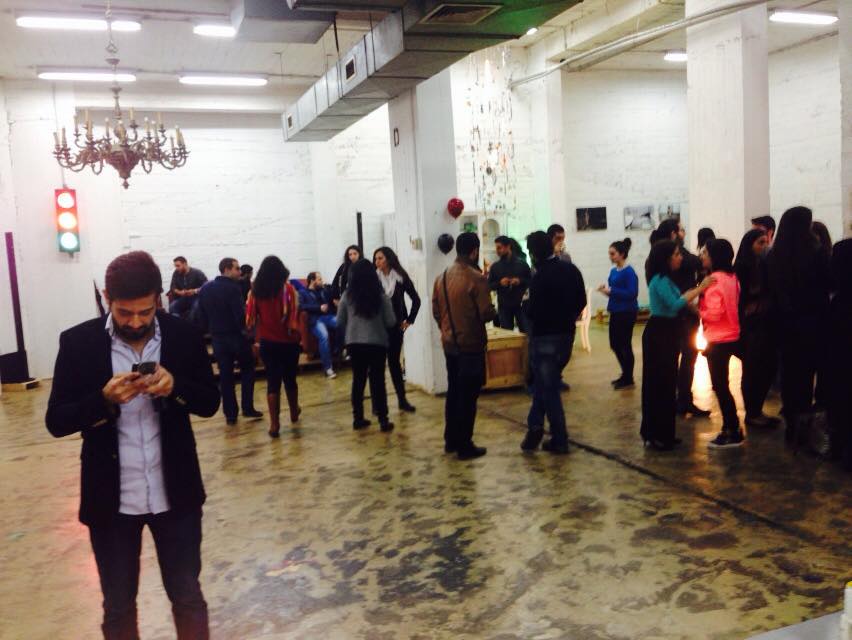