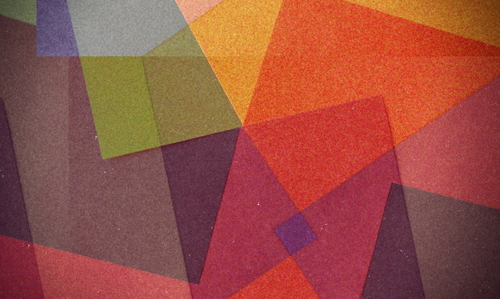 A gender? A nationality? A flag? A passport? A language?

I wonder if I’m still recognized to say ‘I am Human’.

Humanity is over-rated in the jungle we seem to live in nowadays; under the rule of chemical weapons and wars and death of thousands of humans… while ‘humans’ are being treated so inhumanely.

Some will laugh at the “I am human” notion. Others will cry as it is a flashing neon sign of: Anything but Humanity. I wonder if human rights are more difficult to achieve than animal rights.

I see many beauty icons turning into having faith in animals for security and love- in an attempt to restore their faith in life and worth and meaning.

Have we become “Loche Ness”? In my language, “Ness” means ‘humans’. In today’s media language, it seems to have become “Loche Ness” itself. Only now it is no longer a myth of a huge monster in the sea. Only now, it is no longer a story so unbelievable; so alleged. Because now, everybody can see the horror in children’s eyes while no monster is actually around. Because now, the world seems to be weaving cradle accessories of a monster, calling itself names I do not want to hear about!

Since when has identity been so shattering? I don’t want to be a girl anymore. I don’t want a nationality, a passport, a language, a flag, a race. I want to be dreamer like John Lennon, Martin Luther King, and Maria Montessori.

I refuse all the divisions and segmentation, fragmentation and segregation.

I am Bob Marley today and I am Madame Curie tomorrow. I understand that chemistry is innate in humans to love each other, and that love needs no alchemist to make it happen.

I am a believer that despite the loss, grieve, Loche Ness, and the lots and lots of lost humans and humans so lost, I am human and humanity passes through waves of crest and troughs, highs and lows, ups and downs, right and wrong.

I, am human and humans have wonderful gifts. While those may have names too, I’d recall only a few like: Dignity and Tomorrow 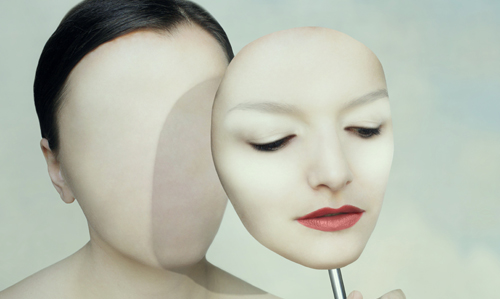 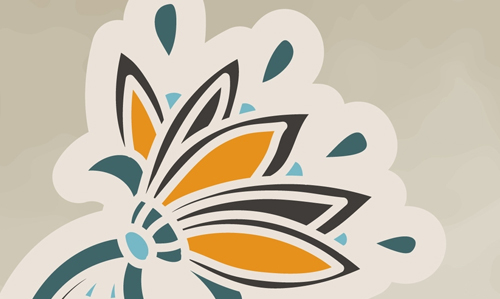